A juggler, driving to his next performance, was stopped by the police. “What are these matches and lighter fluid doing in your car?” asked the cop.

“I’m a juggler and I juggle flaming torches in my act.”

“Oh yeah?” said the doubtful cop. “Let’s see you do it.” The juggler got out and starts juggling the blazing torches masterfully.

A couple driving by slows down to watch. “Wow,” said the driver to his wife. “I’m glad I quit drinking. Look at the test they’re giving now!” 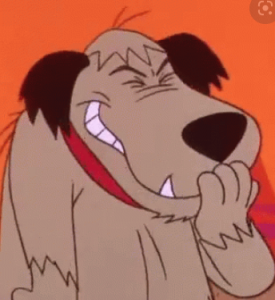 A man was Promoted to Montreal 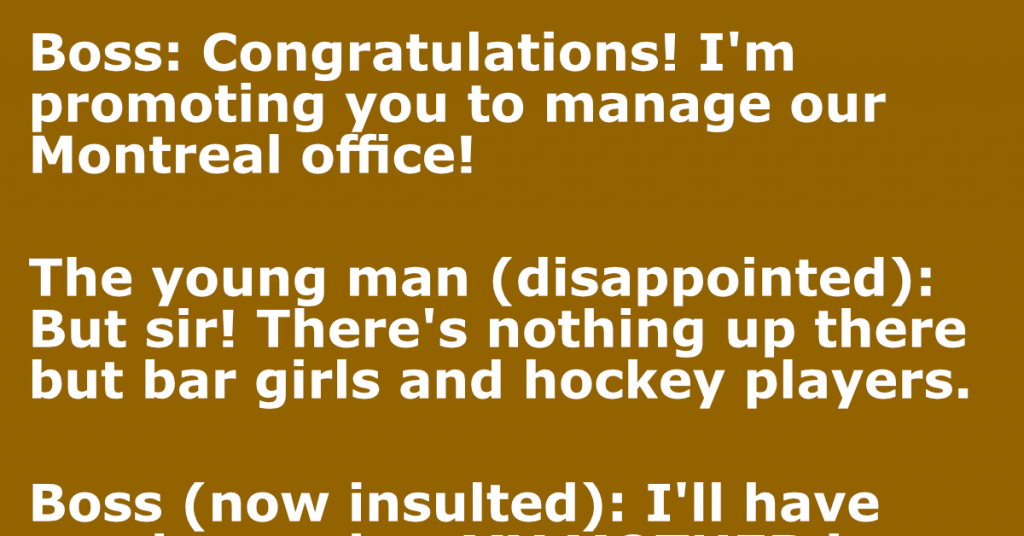 Boss: Congratulations! I’m promoting you to manage our Montreal office!

The young man (disappointed): But sir! There’s nothing up there but bar girls and hockey players.

Boss (now insulted): I’ll have you know that MY MOTHER is from Montreal!

The young man (thinking fast): No kidding? What hockey team did she play on?

Only 3% Of People Can See The Odd One Out In These Images! Can You?

A blonde, a redhead, and a brunette lost in the desert

A man and his wife went to the cinema

Teacher Knows Her Student Cheated On His Test

Too Lazy To Care.