A medieval astrologer prophesied to a king that his beloved wife would soon die.

Sure enough, the Queen died a short time later.

The king was outraged at the astrologer, he think that his prophecy had brought about the woman’s death.

He summoned the astrologer and gave him this command: “Prophet, tell me when you will die!”

The astrologer realized that the king was planning to take his life, immediately, no matter what answer he gave.

So he said, finally, “I do not know when I will die. I only know that whenever I die, you will die three days later.” 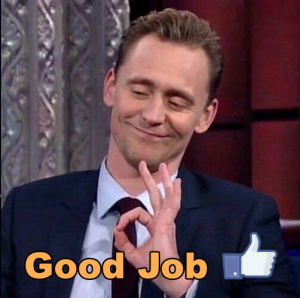 a blond and a redhead enter an elevator 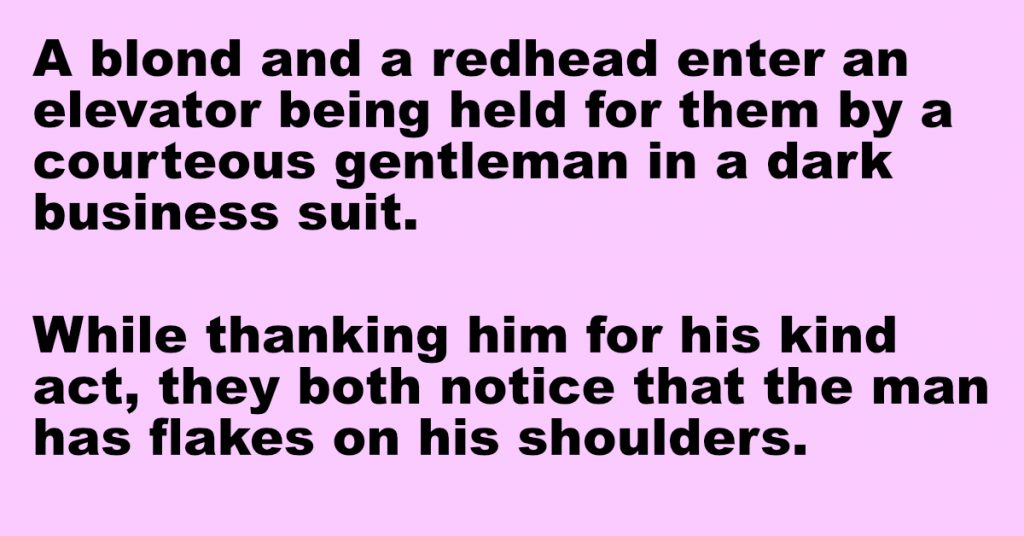 A blond and a redhead enter an elevator being held for them by a courteous gentleman in a dark business suit.

While thanking him for his kind act, they both notice that the man has flakes on his shoulders.

The blond looks at her friend and replies with a look of bewilderment…’Yes, but how do you give shoulders?’

Two tourists were driving through Wisconsin.

A gorilla walked into a restaurant

Spot the odd elephant out in less than 30 seconds, can you?

An officer stops a man in a car with a bear in the front seat.

Is Your Vision Good Enough To Spot The Odd One Out In This Brainteaser?

Can you find the odd one out hiding in the picture?

How quickly can you spot the nation’s beloved bird?

There is an odd letter in this brainteaser, can you find it?