Teach Me Life
Home Lifestyle Do you want a room?

Hell in a cell

During a visit to the mental asylum, a visitor asked the Director what the criterion was which defined whether or not a patient should be institutionalized.

“Well!” said the Director. “We fill up a bathtub, then we offer a teaspoon, a teacup and a bucket to the patient and ask him or her to empty the bathtub.”

“Oh, I understand!” said the visitor. “A normal person would use the bucket because it’s bigger than the spoon or the teacup.”

“No.” said the Director. “A normal person would pull the plug. Do you want a room with or without a view?” 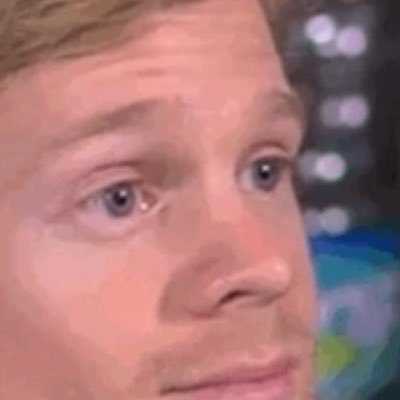 A doctor walks into a room full of patients at a mental institution,

takes out a pen, and draws a door on the wall. He then tells all the patients that whoever wants to escape should use that door.

Immediately, they all rush towards it, but of course cannot go through.

However, one patient sits still at the back with a smile on his face. He has not moved at all.

The doctor thinks he must have been cured. He then asks the patient why he did not rush to the door, and the patient whispers, “They don’t know that I’m the one who has the key.”

Two men are in a lunatic asylum and one night, they decide they don’t like living in an asylum any more.

They decide they’re going to escape! They get up onto the roof, and there, just across this narrow gap, they see the rooftops of the town, stretching away in the moonlight to freedom.

The first man jumps right across with no problem. But his friend, his friend didn’t dare make the leap, afraid of falling. So then, the first man has an idea…

He says, ‘Hey! I have my flashlight with me! I’ll shine it across the gap between the buildings. You can walk along the beam and join me!’

The second man immediately spots the problem with this and shakes his head.

“What do you think I am? Crazy? You’d turn it off when I was half way across!”

Can you find the face that doesn’t belong to the picture?

Riddle: How many months of the year have 28 days?

Can you find the face that doesn’t belong to the picture?

Riddle: How many months of the year have 28 days?